Which social media to use for promoting your events?

The average time spent on social media each day continued to grow and reached 2 hours and 23 minutes this year. Among other motivations, the most popular one appears being aware of the current news and events.

So, there is probably no need to remind that social media is a crucial element in your advertising strategy for event promotion and audience engagement. However, what social media to choose for the specific target audience and goals?

Some B2B oriented companies prefer to stay away from social media in favor of other methods like calls, face-to-face meetings, etc. Surely, finding business clients in a recess of networks isn’t easy but don’t be hasty throwing away such a good marketing channel especially when promoting an event.

LinkedIn proves to be the most effective B2B social media as rated by 63% of marketing specialists. The reason LinkedIn is so attractive to marketers is that it allows good lead generating.

Facebook is a highly used network that takes the leading 40.5% of daily time spent on social media. It is widely used for personal pages and connections, though has a wide range of groups combining people with the same interests. And for some countries, Facebook is treated as a network for finding the wealthier public.

Instagram is one of the most internationally popular social media. By 2019, the number of male and female users of the network is almost equal. Most of the users are 18-34 years old.

Twitter can seem not that powerful with only 3 minutes/day average time spent. However, it nailed to take 2nd place in the effectiveness rating. With the character limit, Twitter may seem hard to work with but it’s amazing in terms of spreading information and improving event image.

Tumblr is a social network with over 500 million monthly visitors that is popular among people younger than 25 years old with low income. It can work well for events targeted on teenagers, college students, and young adults.

QQ/Qzone is a Chinese messenger and a social network with over 650 million users. With media like Facebook and Twitter being prohibited in China, QQ is one of the most popular networking apps.

Other ways to promote events online

Big social media consists of different groups that allow you to reach a varied audience and narrow down your promotion. It is worth exploring local pages, influencers or groups that bring together users based on the same interests or profession as each one of them usually acts like micro social media platforms.

Listing websites and catalogs - such platforms aggregate information on upcoming events and allow showing them listed. Some theme forums and groups allow posting promotion of your events in the specific thread too.

Linlet Expo is a platform for companies that organize and attend events such as trade shows and fairs. It allows both listing and creating posts for your events alongside directly inviting potential exhibitors. Extra features also include QR codes and statistics for offline promotion as well as showing exhibit booths in VR.

Medium is a blog platform that allows creating a page for the event as well as to share posts with other themes blogs on the platform. It requires a decent amount of well-written original content. Most of the users are under 50 years old, and the platform is ranked high in categories such as technology and electronics.

How should I promote an event with digital marketing?

Before jumping into social media jazz you should identify the target audience and online marketing channels. These criteria will strongly shape the format of your content.

As for the content itself, it’s important to note that event promotion should be lively, even for business-type shows. Despite the topic being serious or seem boring, social media users respect when it appeals through the emotional content. It can be achieved by using pictures and videos from previous events, doing podcasts or including quotes from speakers.

An important part of social media marketing is keeping it constant and consistent. Start promotion well in advance and be active, especially if users will contact you through the page. Promote the unique event hashtag and engage users into creating content as well. For more tips on online event promotion, visit our guide.

Was this article helpful?
Yes | No

Sorry about that. Why wasn't it helpful?

Please note that this information is used only to improve our FAQ content. 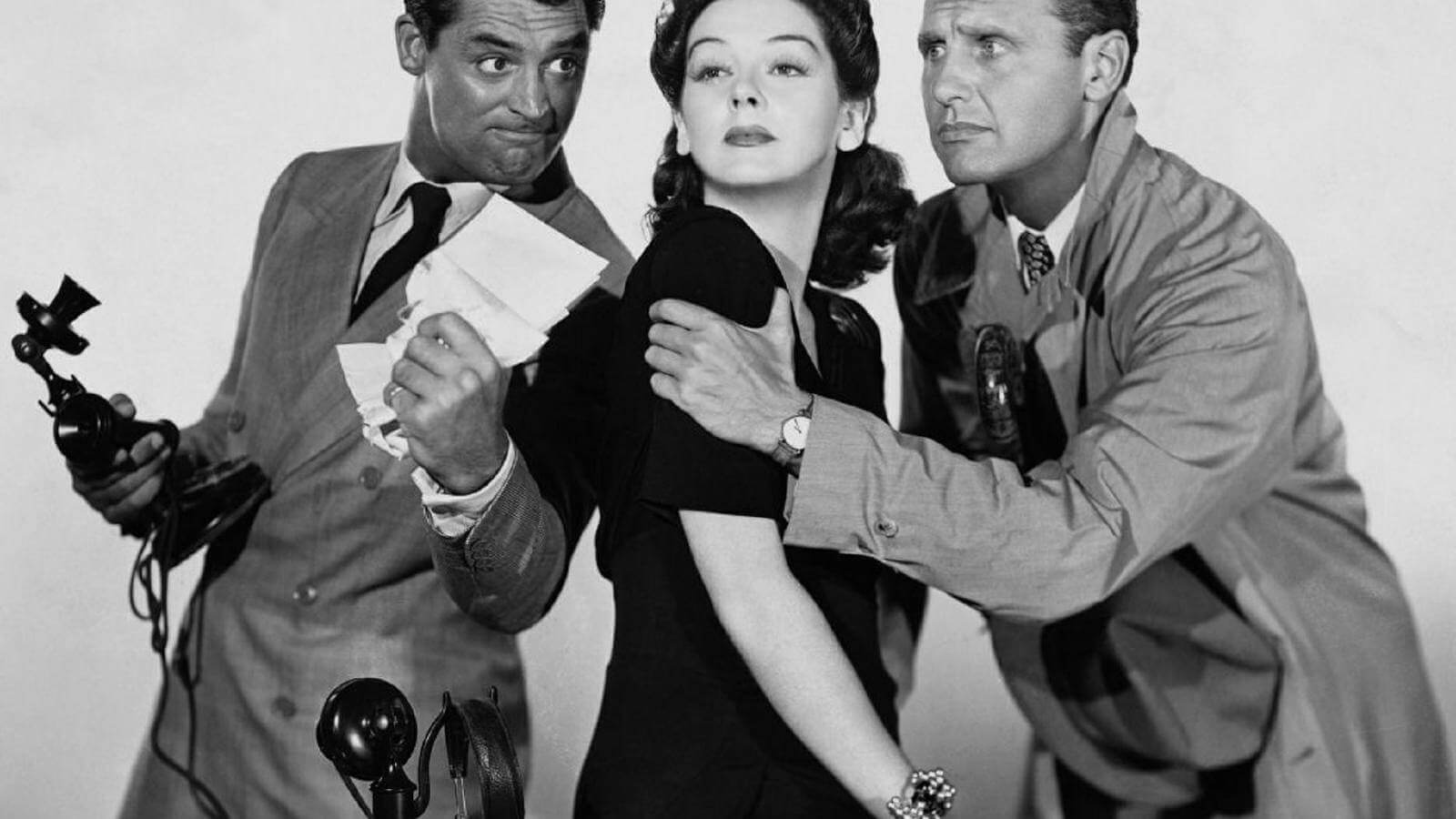 What are ways to promote your events online?